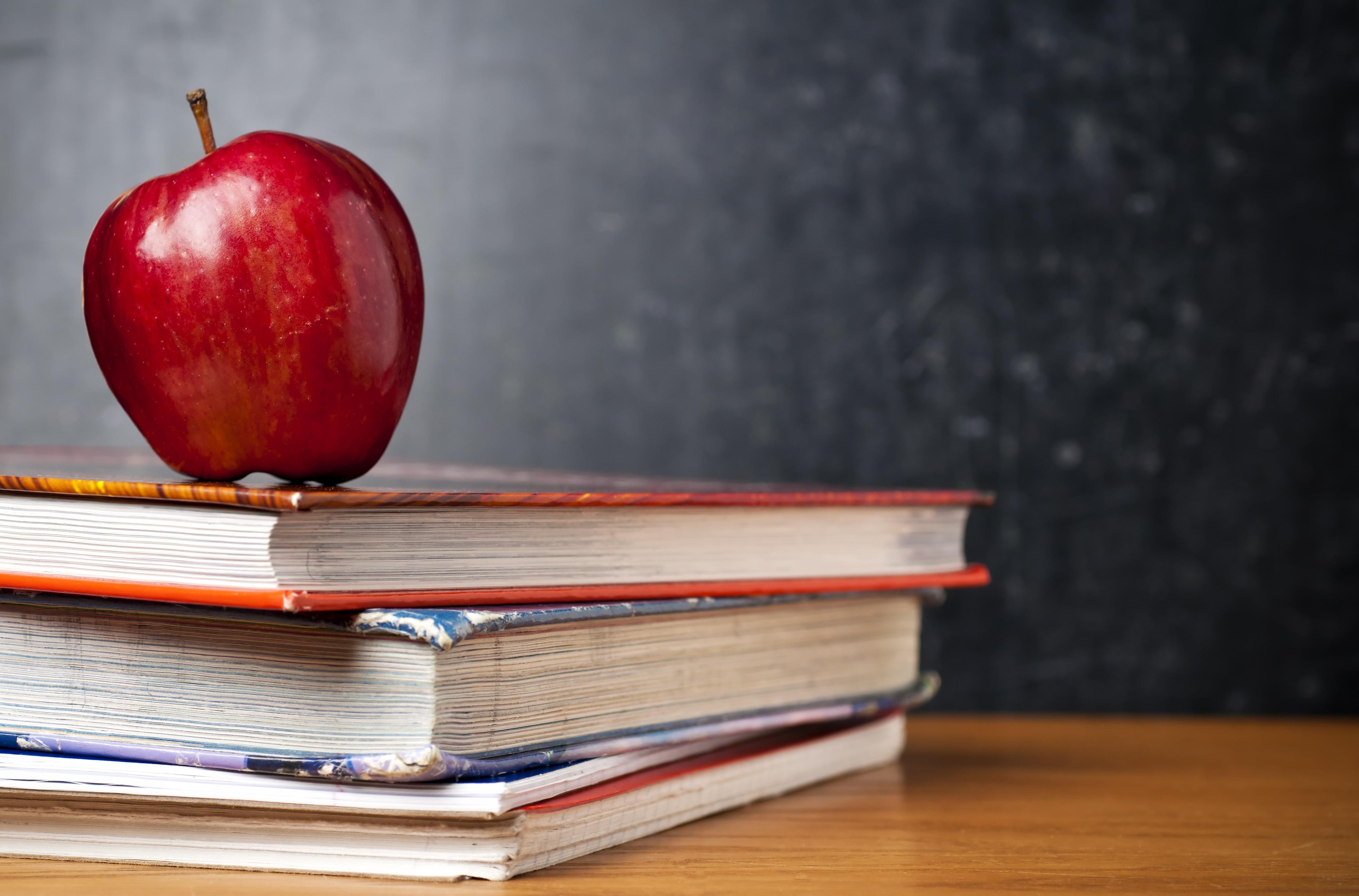 
The Blairsville-Saltsburg School District is located along the scenic U.S. Route 22 corridor in southwestern Pennsylvania, approximately 45 miles east of the City of Pittsburgh. The district encompasses approximately 142 square miles in southern Indiana County and a portion of northern Westmoreland County, making us the second-largest school district in Indiana County. The 2000 Census reported that the district has approximately 16,000 residents.


Visitors are encouraged to explore the various menus and links on our website related to our schools to become better acquainted with our educational programs and services, our challenging curriculum and technology innovations, the high quality of life, housing and real estate opportunities, job markets, and recreational venues that the Blairsville-Saltsburg School District has to offer.